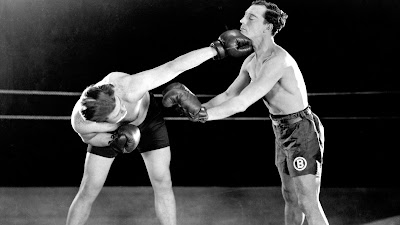 Once again, annually, we have a look at this year’s batch of copyrighted films that as of January 1, 2022, will enter U.S. public domain.  This year includes movies made in 1926.  I would note that, additionally, this year some 400,000 sound recordings made before 1923 will enter public domain.

Some of the movies from 1926 that are now in public domain include:

The Son of the Sheik with Rudolph Valentino

3 Bad Men – which we covered here in this previous post.

Flesh and the Devil – John Gilbert and Greta Garbo

The General with Buster Keaton – which we covered here in this previous post. 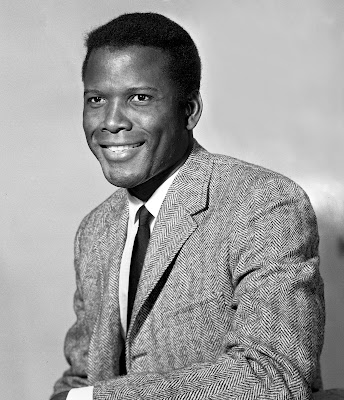 Sidney Poitier, a young Bahamian-American who failed his first acting audition when he was a teen because he could not read the script (was, as he recalled in interviews, tutored for weeks by an elderly Jewish waiter to learn to read and to pass his audition to join the American Negro Theater), became a giant in the acting profession, a leader in social causes, a diplomat, and a role model.

He was driven and he was talented, and he was truly great in that he aspired to and achieved greatness.  He can be admired for many achievements in his life, but what I will miss most about him is that he was a man of his era.  I will miss the movies of deep social comment that don't seem to be made anymore, and I will miss an era of elegance and glamor at the Oscars that has long since faded away under the auspices of a cruder generation that doesn't seem to know how to behave in such a venue, or indeed, in public.

I'm glad Sir Sidney came to us when he did, and was not struggling to launch his career in films in say, the 1930s when the kinds of films which he made in the 1950s and 1960s were not being made.  He was a man of his time, thankfully, and we are the better for that. 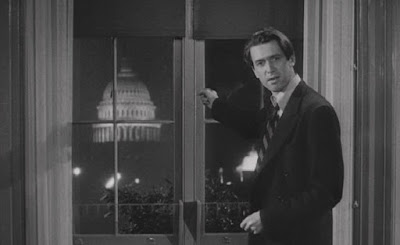 The blog goes dark today in remembrance of the fascist coup attempted one year ago, the greatest threat to our democracy this country has ever known. Prayers for the arrest, indictment, and incarceration of all the filthy traitors who participated in any way.
Posted by Jacqueline T. Lynch at 8:33 AM 2 comments: