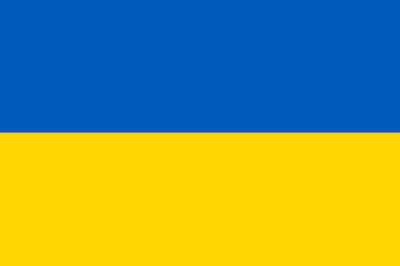 Posted by Jacqueline T. Lynch at 10:00 AM No comments:

Hal Stanton - Grand Sheik - The Sons of the Desert 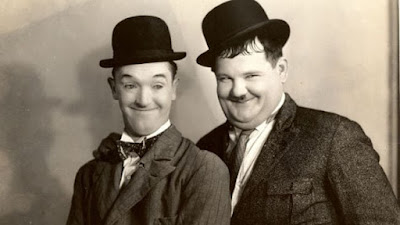 This is a tribute and a belated thank-you note to a gentleman who left me with warm and wonderful memories early in my childhood.  His name is Hal Stanton.  He was a big fan of Laurel and Hardy.

I've mentioned before on this blog that I never was really "introduced" to classic films as a child; there were just on TV, used as filler the way infomercials are now.  They were not curated, they were cut up with commercials, and they were on pretty much anytime -- at least until sign-off when TV went dark in the wee hours.  It was easy to become very familiar with classic films when I was young because they were easily accessible, and they were a daily part of free TV.

Of course, in the 1960s, the 1940s were only "20 years ago," so the images we saw did not seem nearly as remote in the mists of time as they perhaps might today to a young person.

However, despite this world of old movies being easily navigable on a do-it-yourself basis, there were a few TV hosts out there who presented old movies, and Hal Stanton's beat was "The Wonderful World of Laurel and Hardy."  He hosted this show on Sunday afternoons from 1965 to 1968 on WWLP, Channel 22 in Springfield, Massachusetts. 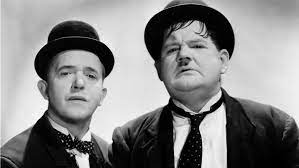 Now, since I was only six years old in 1968, I suspect his show might have run in repeats afterward, just because I remember it so well.  My twin brother and I looked forward to the show and sat in front of the TV, mesmerized by the antics, with Mr. Stanton like an uncle figure making it seem that what we were watching was really important.  As I look back on those days, it seemed that John and I watched this show, just as we watched our favorite cartoons, in utter seriousness.  I don't remember laughing out loud at a cartoon until I was older, like maybe in my teens.  In early childhood, Laurel and Hardy going from job to job was, for me, a sober epic full of pitfalls and tragedies.  Like Dostoevsky, only with slapstick.

Hal Stanton lived his enjoyment of Laurel and Hardy.  He was Grand Sheik of the Night Owls "tent" of the international brotherhood of The Sons of the Desert.  He had joined in 1965, just about when his program started, and he founded the Night Owls branch of western Massachusetts.

Born in Pennsylvania, he later settled in western Mass., worked for a number of movie theaters, eventually retiring as an executive after a long career with Bay State Film Productions.  He was 86 when he passed in 1998.  Mr. Stanton actually corresponded with Stan Laurel for a couple years in the early 1960s and even spoke with him once by phone, which he recorded and played on his show.

Mr. Stanton was also a Shriner and a Mason, so perhaps he embraced the silliness of The Sons of the Desert with the aplomb of one who knows how fraternal organizations should be conducted.  Of course, The Sons of the Desert was not a service organization like the Shriners or the Masons, but it did do a kindness to two little kids watching solemnly on Sunday afternoons, as Stan Laurel and Oliver Hardy tried their best, once again, to get out of another scrape.