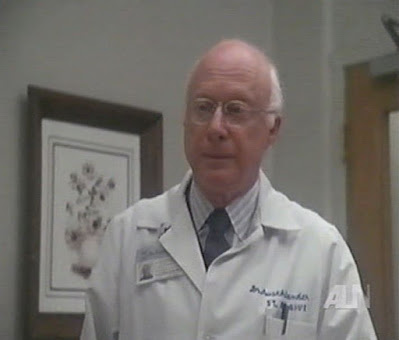 Norman Lloyd, who recently left us, was an actor of skill, intelligence, with an astounding resilience that gave him a life of 106 years and a career over 90 years.  He was well known to classic film fans, not only for his indelible presence in such films as Hitchcock's Saboteur (1942), with that iconic scene of him dangling off the Statue of Liberty, but for his jovial  and spirited appearances at the TCM Classic Film Festival. 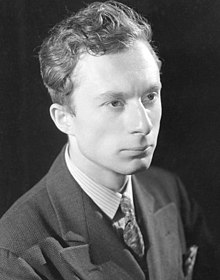 His energy, his interest in his craft and in the world, not to say his longevity, made him the delight of younger fans and earned him the admiration and fame that character actors perhaps did not enjoy when he was a young man in Hollywood in the 1930s.

What I particularly admire about him is his range of work that extended to theatre, movies, television, radio, and even spoken records.  He produced and directed as well as acted, and was connected with some of the best productions and the finest talent in his industry, from his early work with the Federal Theatre Project, to Orson Welles' Mercury Theatre, and he seemed to connect again and again with actors like himself who floated effortlessly between stage and screen.  One such person he worked with on different occasions and was friends with for decades was Dorothy McGuire.  He first met her when they were in summer stock together in 1937.  He once said of her: “She was an actress of great instinct and she trusted her instinct."

“If you think of the performances [in movies] like Gentleman’s Agreement, Dark at the Top of the Stairs and Friendly Persuasion, what you got was almost a definitive American woman: With her look, her manner, her breeding, she represented the best in what we would conjure up as a perfect American woman.” 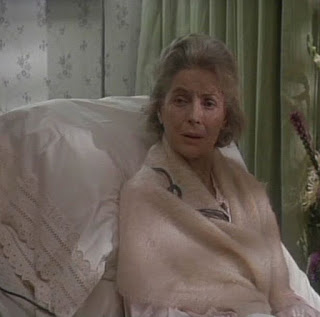 Though there are several movies I could use to illustrate Mr. Lloyd's career, I'd like to instead highlight one of his last important starring roles, that of Dr. Auschlander on the television program St. Elsewhere, which ran for some six seasons in the 1980s.  Though he was in his late sixties into his early seventies at the time of the run of this show, he was nowhere near to retiring.  Neither was his guest star on a three-episode arc from 1986:  Dorothy McGuire.

Broadcast in January and February, the three episodes deal with Miss McGuire as the matriarch of a Massachusetts political family who is undergoing a cardiac procedure.  In the first episode, Mr. Lloyd's character, a physician and administrator of the Boston hospital, is resentful of the attention she is commanding from the hospital administration, mainly because her politician husband denied him an important state appointment because Dr. Auschlander is a Jew.

Two particular scenes between them are a gift to classic film fans.  First, when he confronts her with his disgust and she responds with the knowing sadness of her husband's bigotry, and the second is when she leaves her hospital room and visits his office, giving him the large certificate announcing he has at last been given this prestigious appointment. She has pulled some strings on his behalf.  In turn, he gives her a painting of a lighthouse done by his wife that he hopes will remind her of her beloved home on Cape Cod.   As she enters his office, he is playing a record of the opera La traviata, which she recognizes.  It is a favorite of hers, and she asks to remain to listen with him. 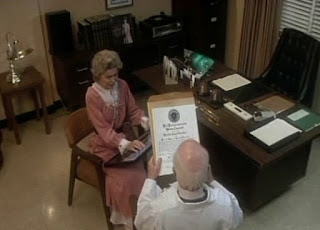 They each sit quietly in chairs opposite each other, he perusing the certificate she has given him, and she admiring the painting in her arms.  The camera pulls back above them, so we look down upon them, both reaching a blissful moment of contentment late in their lives -- but not too late.

That perhaps is the theme of Mr. Lloyd's later years.  It was never too late.